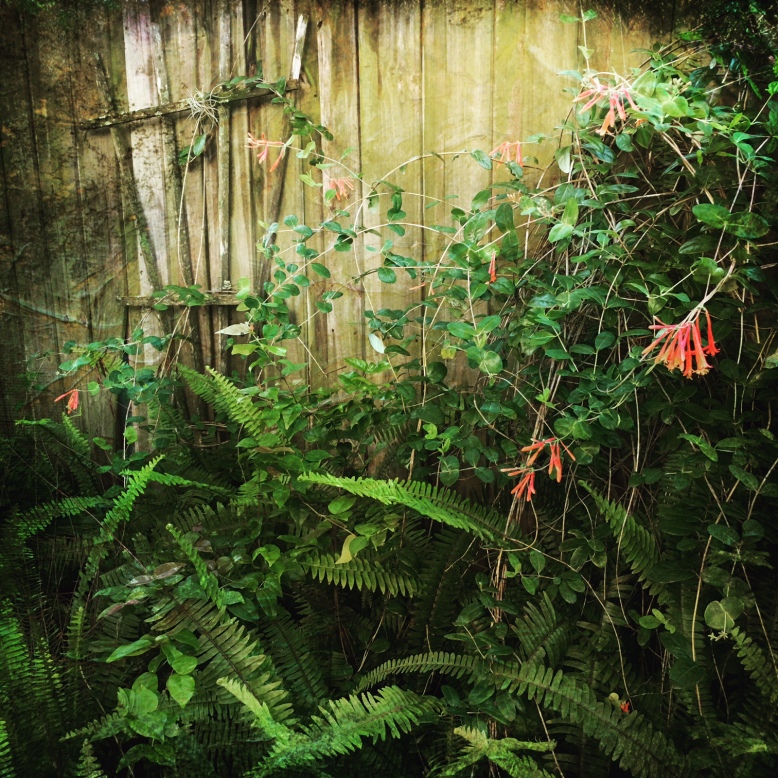 As I was journaling this morning I looked around my clean and straightened living room and felt a sense of emptiness or loss or maybe I was just tired, but a tiny flutter of panic began to beat its wings against my belief in this purging mission I’m on.

When I journal, I know I’m done when I start writing about what my plans are for the day, but today I struggled to articulate them and instead stared at various things I didn’t have to turn my head to look at. Typically my to-do list involves way more than is humanly possible, but this morning I floundered. I was apathetic. Lazy. Bored. Blah.

This feeling of ennui had me troubled.

Then the source of this unrest explained itself to me. Or rather offered up a suggestion as to why it may be lurking. “Is it possible,” it asked, “that you need mess around you to feel creative? To feel energized? Inspired? Motivated?”

I have built much of my purging and organizing on the foundation of less stuff = more clarity for creativity. If I have no motivation to begin or continue a creative project because my house is nice and neat, have I been wasting my time?

Let’s not jump to conclusions.

I am one of those people who feels like I should always be doing something, working on a project, creating something from scratch, procrastinating by being busy with things that will never make a difference, or doing my part to save the world.

You know, a woman.

Downtime is a dirty word, it shows weakness. It’s shameful. Only, of course, it isn’t. It is the yin to the over-productive crazy making yang we usually live in. It’s not a reward. There’s not something or so much that has to be done to earn downtime. It’s simply the other side. It’s the time necessary that allows for the salvation of the planet at 3 AM. It’s the being that fortifies and fuels the doing.

I am half way through this year of organization and clarity, it’s not even time for it to arrive yet. I’m going to take my own advice: pump the brakes, rest, maybe read a book, walk in the woods, breathe.

You should too. The world needs a lot of saving. And purging. And creativity.