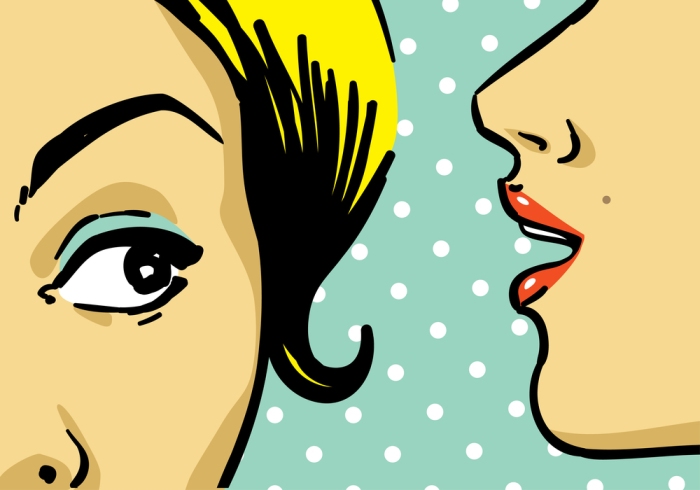 There’s a secret that even if you shared it no one would believe you. And even if they believed you, it wouldn’t be enough to make them do it.

At least for me. But I’m pretty sure this is a seriously documented truth.

I suppose the type and level of activity have a lot to do with the overall impact. I know for myself I have a nice soft energy and calmness after doing yoga. A similar feeling after a nice walk outside. But when I vigorously work out, like with my new love, Rowan (the rowing machine) I feel truly alive. Clear. Present.

Yesterday I took a wrong turn and tripped down the internet rabbit hole first thing in the morning. It cost me an opportunity to work out. But I justified it, so it was okay. I went to work, taught a class then came home to await the dishwasher repairman.

I found myself in an energetic wasteland. Instead of catching up on work and getting out in front of things – which is a huge complaint and constant wish – I decided to read instead. I munched on whatever I could find, not hungry for food, but hungry for something. So I ate everything.

After the dishwasher guy came and went, I took a nap.

By dinner time I was exhausted and apathetic.

Today, by stark contrast, I jumped on my computer first thing but just to check two things, then I was off. I took the dogs to get groomed then went to the gym.

The 5 minute warm up on the treadmill felt good. With weights I worked legs and shoulders today. I struggled through some of it, but kept going. I missed just one machine because there was someone on it and someone waiting. I made my way to my new friend, Rowan. I thought I might try to push myself a little farther today. The first two days of rowing I did 2,000 meters at a fairly decent clip. Today I did 3,000 at the same pace.

When I stood up I didn’t think my legs would support me. They were weak. I was spent. I walked a little bit, hopped back on the treadmill with a nice steep incline to try to remind my legs of their role in my life then chatted with my buddy the Thai Chi ex-pro football player. When I left my strength was restored and I felt amazing. I worked all day, produced some good stuff, and at 9 PM still feel vibrant and clear.