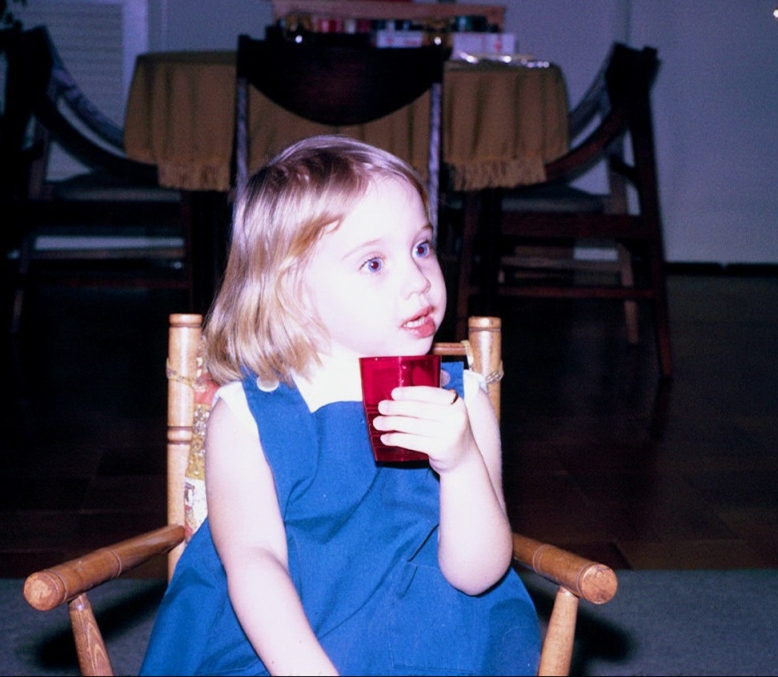 Why is food such a challenge? I’m not sure when marketers started getting involved but I suspect that’s when we all became confused. We believed what we heard because [mostly] men in white coats were telling us what to do. Celebrities who looked amazing drank diet soda and ate lettuce for dessert, so we did that. No fat, all fat, no carbs, only carbs, no meat, lots of meat. It’s much more conflicted now. Information is moving quickly and the desperate need to get it in front of the right people has created a whole new business culture involving metrics and algorithms. Plus, those with the most money win. The meat and dairy industries throw an enormous amount of capital at advertising – and often misdirecting and making false claims – while the little organic kale farmer can barely pay crop insurance, let alone extol the virtues of cruciferous vegetables.

But then again, maybe it’s all genetics.

But beyond blaming the big guys (or maybe because of them, but let’s take responsibility back now, people) we have lost touch with our body intuition. I know I have. Mostly. As a teenager, Weight Watchers and Seventeen magazine directed my dietary needs. Then came Dr. Atkins and Scarsdale. Then joining a sorority at a southern university and eating the cooking of an amazingly talented southern black woman who cooked with passion, love and lard. Then all the alcohol that comes with college. Then vegetarianism, veganism, paleo, Mediterranean… I’m getting exhausted just typing this.

I needed someone else to tell me what was good for me. I lost trust in my gut.

So, it will probably come as no surprise that I just completed the Whole 30 plan (I just can’t use the word diet anymore). It was good. It is how I normally eat when I am behaving and when I am capable of listening to my body. It follows my particular blood type. (Yes, I did that one too, maybe the only one that really made sense and felt good. So why did I give it up?)

In the end I lost maybe 6 pounds. A small win, but a win nonetheless. I attribute that entirely to no sugar and no alcohol. Mostly no sugar, I had all but given up my red wine habit months ago, opting only for special occasions. Like a normal person.

I didn’t move enough. I have a million valid reasons but really that’s just a pretty way of saying excuses. If I had moved more that weight loss number would likely be higher. But moving is coming.

I have learned throughout this year so many valuable things about my tendencies and my experience of life in general. One of those is: Life will always get in the way. In other words I will always have a valid reason NOT to do something. No sleep, disrupted schedule, travel, sick pet or person, but so what, that is life.

It takes commitment and self-prioritization. And I know that once I get just a few days into a healthy routine of the gym or yoga or walking, my body will beg me to keep going.

Back to intuition. I like the premise of the Whole 30 diet as I do almost any elimination plan. If it’s taken seriously and done correctly it can offer a lot of information about your body’s capabilities to digest and assimilate certain types of foods. It creates and environment of forced intuition that can help rebuild that innate muscle.

It’s as simple as this: Pay Attention.

How do you feel when you eat certain foods? Energized, sluggish, asthmatic, itchy, bloated, nauseous, calm, jittery? These are solid clues.

I know my body is not fond of grains – in particular wheat. It does not take kindly to legumes and it gets very congested on dairy. It LOVES sugar, or maybe that’s all in my head. To be honest, even juice can make my heart race, so sugar isn’t so much my friend as my energy dealer.

But I have discovered that I can tolerate a small amount of any of those things once in a while. I can have a fully loaded cappuccino on a rainy afternoon every so often. A piece of birthday cake does not affect me if I’m not eating wheat and dairy on the daily. Black beans in my burrito bowl are quite tasty, but less is better. Cheese is seductive, but being able to breathe and, well, perform other natural functions, now wins. No cheese. I have also learned that there is such a thing as too much meat for me. I would love to be able to be a vegetarian but without legumes or soy it’s very difficult to find a worthy protein source. Instead I limit my animal protein to eggs from a friend’s happy chickens and some responsibly, humanely, organically raised beef and chicken from a local farm. If I had to catch and kill my own dinner I would live off eggs or learn to like fish. Perhaps a plan for the near future.