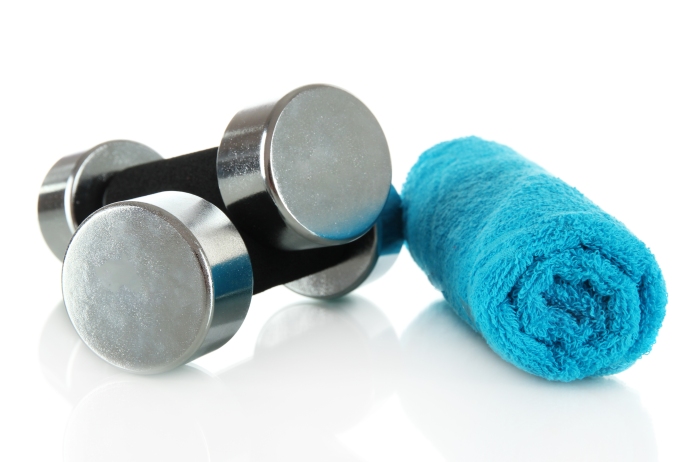 A little over 8 years ago I embarked on this holistic health odyssey. I wanted to make food my friend, understand it and use it properly. I became a Certified Holistic Health Coach. I gave advice to others as I continued to play with strategies for myself. Everything I did worked. My energy was high, my weight was low (enough) and I felt great!

Then somehow all those things I’d let go of crept back in; foods, habits, stop me if you’ve heard this one.

As I continued to see clients as a health coach and then as a yoga instructor I felt like a complete charlatan. I was a fraud. Am. Oh, I still give great advice. It’s intuitive, tailored to the person in front of me seeking my knowlege and always done with love. I can see exactly what they need to do or not do, add or subtract.

Why can’t I do that for myself? Why do I not take my own gilded advice? Why is it so easy to keep promises we don’t even want to make to other people, but even easier to break the promises we felt so strongly about when we made them, to ourselves?

This past week I attended a five-day yoga retreat. We ate vegetarian food, mostly organic, did yoga daily and yoga nidra twice a day. I was feeling lighter physically and energetically and then…

On the way home a friend and I stopped at Five Guys. I ingested a WHOLE double hamburger. With. The. Bun. A shared “little” fries and a healthy helping of sweetea. Then later I waddled across the street to a friend’s barbeque where I drank more than my share of wine, ate potato chips with dip, then a baked potato – you know with toppings, of course – and more wine.

Disclaimer: I am a full quarter Irish and that 25% would like potatoes 100% of the time please.

I have no such ancestry to explain the wine.

I had an appointment with a trainer today to get weighed and measured like a 4H heifer. But it was good – not the numbers, but the experience and now the knowledge.

I worked out. I tried to explain to the 20 something ex-Air Force soldier that I was not in a hurry. I want to be pushed, yes, but not immobilized. I want to have goals but none of them include a bikini. I also retained my right to say no and stop when I felt my body was physically defeated. But I only pulled that card once, I wanted to push a little. I need to push.

After the workout with weights I did 30 minutes on the treadmill.  And I felt great.

For me, it’s about closing the gap on that feeling of incongruence between the wise health coach and yoga teacher inside and the squishy, tired woman on the outside.

It’s time to walk the talk. One step at a time.